Written by Precision Greens on February 8, 2018. Posted in Blog 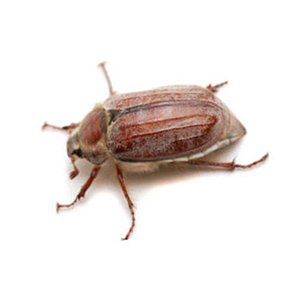 Precision Greens’ artificial grass defends your lawn against the destructive Chafer Beetle.
What’s the greatest benefit of artificial grass? The animals aren’t tearing it up making a mess!

Did you know that right now there are millions of European Chafer larvae waiting patiently, just underneath your lawn, preparing to emerge as grub in July? Luckily, we have crows, racoons and other animals eating them before they are able to mature into reproducing beetles. Unfortunately this is creating an epidemic for thousands of lawns across the Greater Vancouver area, causing them to be torn up and destroyed right from the roots.

How it all started the European Chafer Beetle

Why the Chafer Beetle is becoming an epidemic

The North American infestation occurred in the early 1940’s when it was brought in from Europe. This infestation didn’t effect the Vancouver area until much later in 2001, when it was shipped from the East in gardening supplies that had eggs unknowingly embedded within it. These eggs were able to bypass inspection due to the size of the eggs and the difficulty in spotting them in comparison to larvae that has further developed.

Once these eggs had successfully infiltrated the soil, they began to spread throughout New Westminster, beginning the infestation. This invasive species has grown exponentially each year causing damages due to a variety of reasons including the aforementioned 20 – 60 eggs mature beetles lay yearly.

With only a 1-year life cycle, the European Chafer Beetle eggs are laid a few inches below the grass following the mating period in June and July. These eggs take only 2 weeks to hatch, in which time they start feeding, causing the grass to turn yellow3. 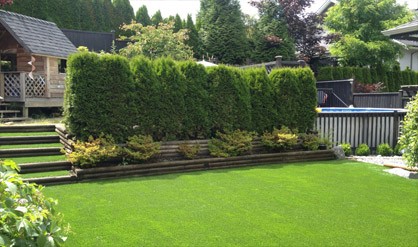 If your lawn is struggling to survive the chafer beetle season, it might be time to consider some ways of eliminating this issue once and for all. Although there are many bandaids on the market to reduce the European Chafer Beetle’s population, there is only one method with a proven 100% success rate that will guarantee your lawn survives the season.

All of Precision Green’s artificial grasses come with a European Chafer Beetle Free Guarantee. They require no chemicals or seasonal planning to prevent a Chafer beetle infestation, in-fact, they require practically no maintenance at all!

If your lawn has been damaged due to the chafer beetle, don’t take the same risk again next year – contact Precision Greens for a FREE estimate today.

As the leading installer of premium artificial grass for both residential and commercial properties, we know how important the installation process and products used are. We specialize in creating a lasting, quality end product the whole family will enjoy for years to come. Regardless of whether you're interested in a sports field, playground turf, golf green or unique, custom-designed lawnscape for your property, Precision Greens can deliver the unparalleled results you're looking for.

Don’t take our word for it! See what our clients are saying about their experience with artificial grass, fencing & courts by Precision Greens. 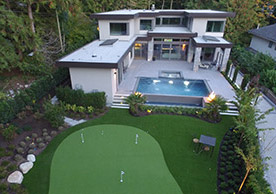 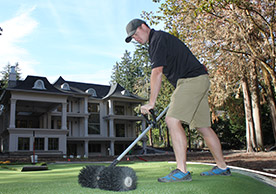 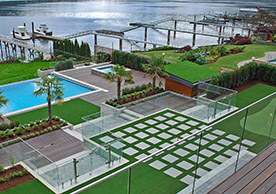 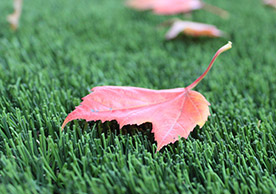 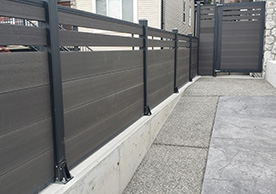 With thousands of artificial grass, putting greens, Composite Fencing and Court installations throughout Western Canada, Precision Greens has established itself as the benchmark for industry quality and workmanship.

With 9 current locations in Western Canada, we are looking to expand our team throughout Central and Eastern Canada.

Precision Greens is currently accepting applications to be a part of our family in Saskatchewan, Manitoba, and Ontario. Click the link for details! 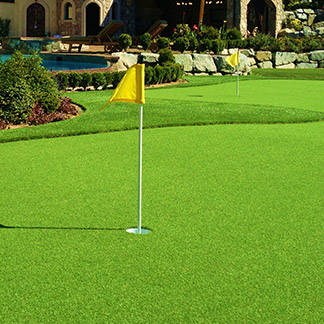 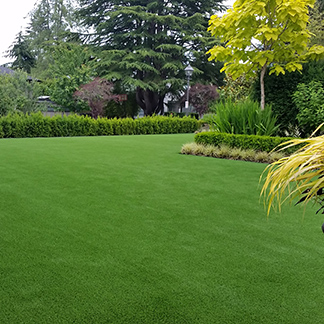 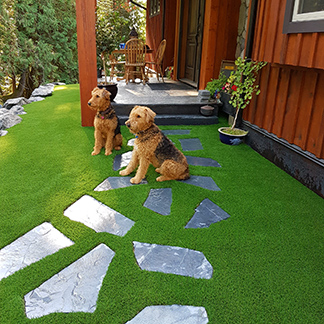 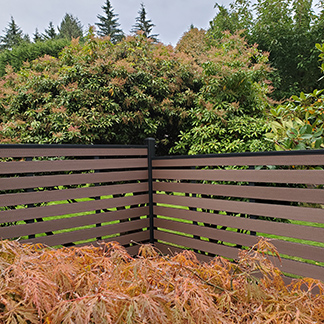 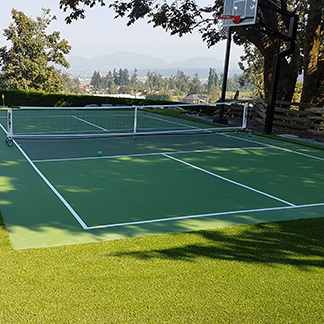 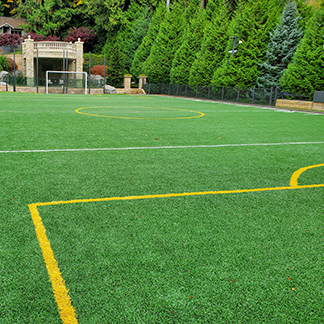 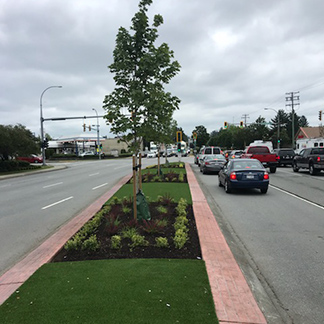